Published by TheJoe on 7 November 2011

When we speak of “photography” not only talking about a vile mechanical process by which the light is captured by a sensor, turned in electrical pulses, salvata su una memory and made available to the vision. Of course we also talk about this, but especially of “composition“, in a sense of “art“.

For the success of a photo should be aware a few simple rules that if applied will give us the advantage of not having to transcend from the original photo in post production.

The subject in a shot is one of the most important elements. We can not take “the case” and expect to find something nice when we download the photos. The biggest mistake is want to photograph “everything“, because otherwise we would lose that instant. In fact the picture is a little’ reasoned. The observer who captures the scene does decide what to photograph and what does not, taking into account that once you will look at the photograph will no longer be in the same scene, and emotions will be different. I would say that it is important to (and also very difficult) choose which communicate emotions with photography. 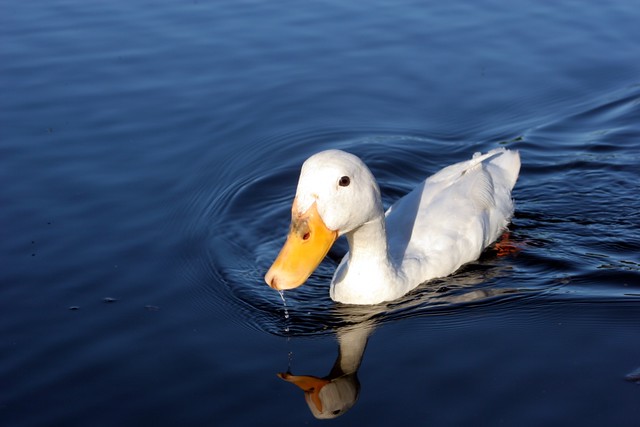 The subject is important, but resume “male” it is a mistake. The human eye performs actions always equal, taste is subjective, but some rules are equal for all. The rule of thirds It is one of the rules to which it subjected the eye. For a non-trivial composition is advisable (then everyone can decide to use the style you prefer) match points “important” the composition at intersections guidelines in the image that follows.

Ideally we divide the image into 9 party: 3 vertical and 3 horizontal.

Two points matching of three are already a good result, three are many and should be used only in certain cases, with four we coat, but there is the risk of weighing the composition. The sample image has three points in common. 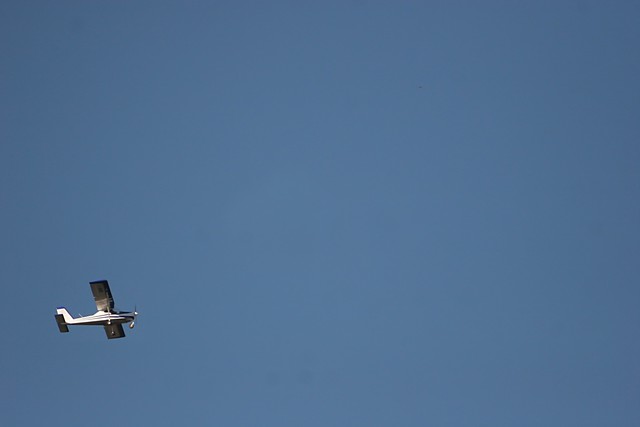 Or to put common words “the background blurred”.

By setting the large aperture (assert f. low) it is possible to focus a precise point the scene. A vice versa diaphragm very closed (assert f. high) we will focus large areas of the, thereby increasing the exposure times. Everything depends on how we prefer to take, and the desired result. In the following case the bird is in focus, but the wall on which it is not supported. This gives greater importance to the subject.

Tutorial: create a puzzle from a photo with Gimp 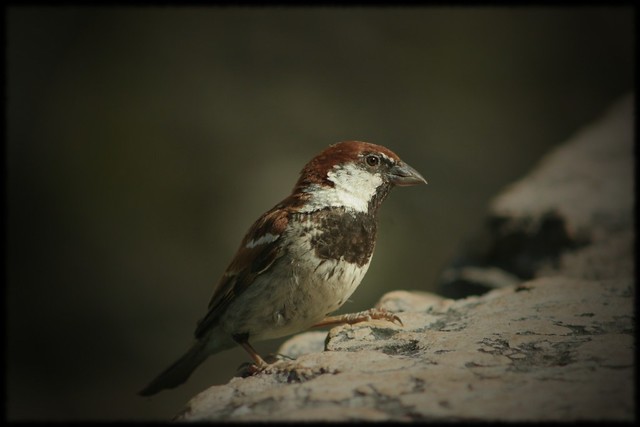 Conversely, in the shot below everything seems to be in focus. 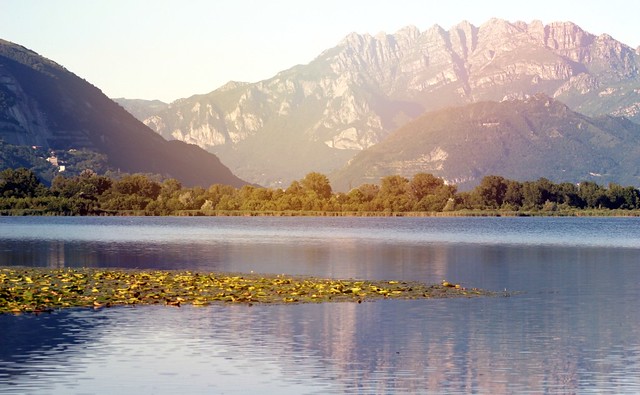 The technical term is “burn up” photography.

By now, even in many of the economic compact is no such function “histogram“. Maybe I should name the category “The’histogram: this unknown“.Let's see what it looks like and what is.

Above you will find a histogram representation, maybe it is not the same as that of your camera, but the operation is definitely the same. The triangle in the bottom left indicates perfect black, the areas of the picture in which the pixels are completely turned off, on the other side we find instead the perfect white. In fact, the first third of the histogram corresponds to the zone d’ombra (predominantly dark), the second to the third halftones, the final third of the lights. In practice, the histogram indicates unequivocally the percentages of light captured. Use it well is to make sure that the graph (the big black snake) does not come from the side edges of the image. In the case comes off the left side of the photo would be underexposed, on the contrary it would be overexposed and, in both cases, we should order our accordingly.

In the picture below, the contrast is accentuated, and was not carried out any correction digital.

Add a caption to the photo pop-up with CSS3

Must have amp settings

GTranslate: a widget for automatic translation

BIMP: the GIMP plugin that automates some functions

One of the biggest reasons for frustration for a user switching from Photoshop to Gimp (“one of the reasons”, certainly not the only one and I am not saying that they are few) is the lack of a batch editor Read more…

Today's tutorial is very simple: we will see how to install FreeFileSync on Linux, integrating the installation as much as possible into the operating system (FreeFileSync has no dependencies and does not offer specific packages for each distribution). FreeFileSync is Read more…

Increase the amount of SWAP on Linux on the fly

Today Let's talk about SWAP, what it is, how much we need and how to increase it as needed. Anyone who wants can skip the preamble and go to the explanation of how to add a SWAP file Read more…