Inkscape: use interpolation to fill the space between two tracks… with other tracks

In today's tutorial we see how to create a effect “ribbon” (tape) real Inkscape. The process is very simple, also suitable for novice users and can be imported subsequently within Gimp only if we save the job Inkscape SVG native.

This tutorial is very fast, are necessary for the realization by 2 to 5 minutes.

First select tool “Draw straight lines and paths” from the left side menu and begin to draw a path.

Duplicate the track just drawn with the classic copy–Paste and modify slightly i punti bounding curves with the instrument “Edit paths by nodes” , in order to have a fake tape with an appearance of three-dimensionality.

At this point select both tracks (click su un tracciato, hold “Shift” and click on the second) and select “Effects” – “Generate from path” – “Interpol“.

Also leaving the basic values the result is satisfactory, select the flag “Direct preview” before applying to see in advance as will be.

Once finished the tracks will be able to change color or size, or import them into the Gimp (depending on the program with which you would be better).

This technique is often used for flyers the brochure with style hi-tech / modern. I remember that one of the sfondi di Kubuntu It was made with the interpolation. 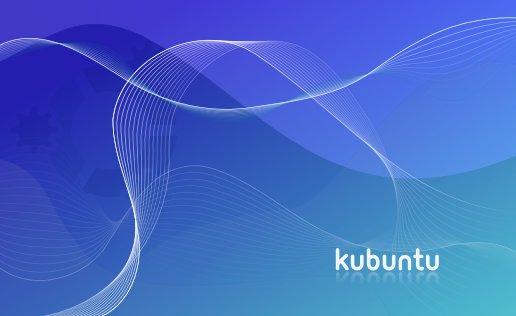 Thanks to “Tutorial Geek” for the realization of the background.

To import the result into Gimp, simply open your SVG files created with Inkscape, the opening of the dialog box for selecting SVG import “Import Paths”.

It sometimes happens that the hoster of confidence, that to which we have entrusted the management of that site, decides to close its doors, or radically change the conditions of the hosting plan. In these cases Read more…

The best way to create an HTML table

AttenzioneQuesto article was published more than a year ago, there may have been developments. Please take this into trivial conto.Sembra, but there are certain aspects of computer, and therefore also of HTML that occasionally Read more…